The Annual Spring Luncheon of the Warren-Washington Democratic Committee's Women's Caucus on Friday, May 18th was a tremendous success with over 100 people enjoying a great meal at the Fort William Henry on a spectacular Spring day. The program was also spectacular, with addresses given by NYS Parks and Recreation Commissioner Rose Harvey, author and Howard Dean campaign associate Kate O'Connor and Judge Christine Clark. Here are a few pictures! 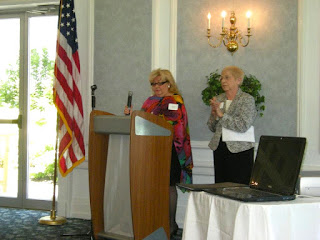 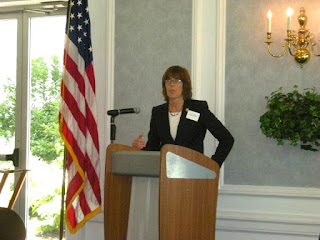 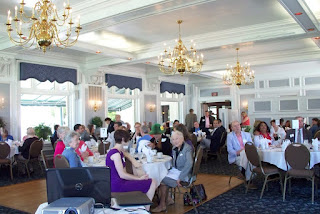 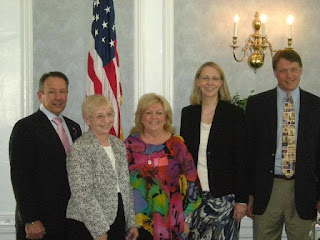 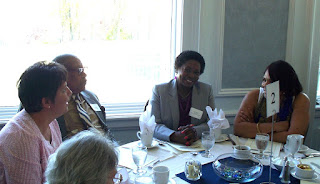 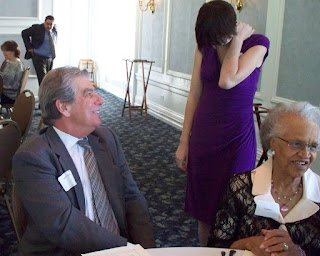 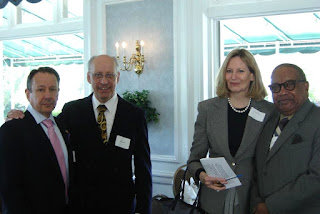 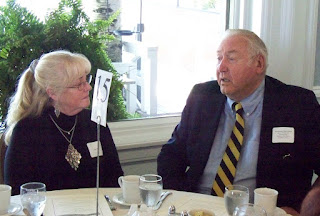 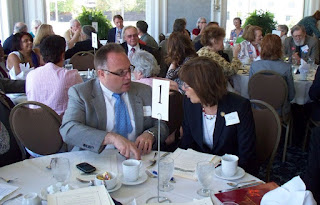 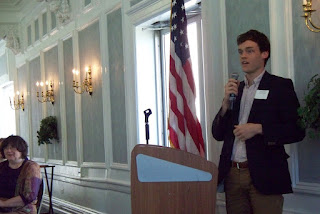 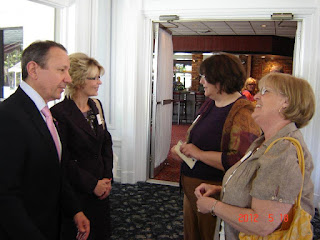 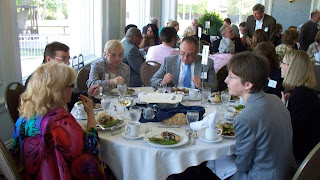 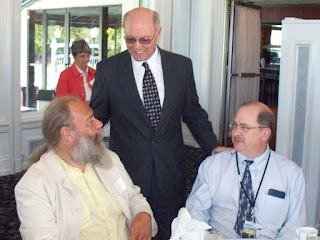 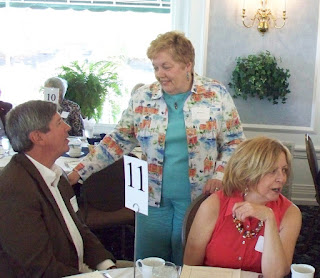 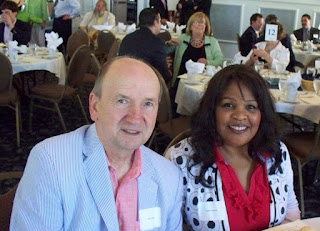 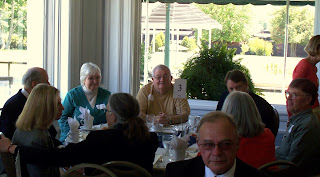 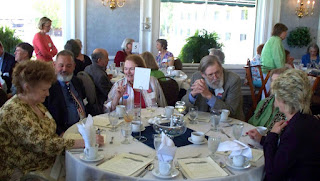 In center Mary and Nicolas Stilich 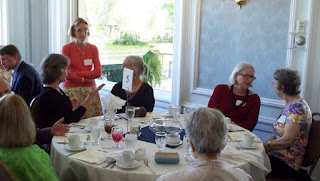 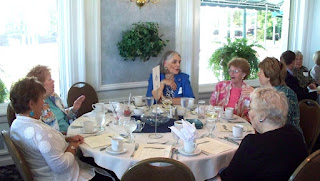 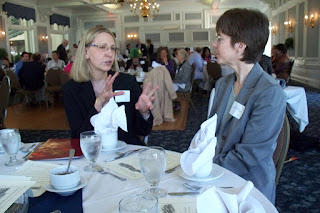 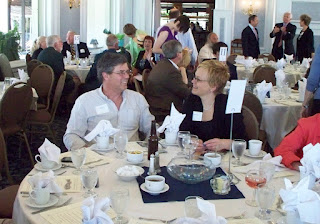 
Posted by Democrats at 2:22 PM No comments: