We would like to introduce our newest feature:  the Warren-Washington County YouTube Channel, Tricounty Democrats!  We will be posting videos of our great candidates.  Here are two of Dennis Tarantino, Assembly candidate for the 114th District, and John Silvestri, candidate for New York State Supreme Court, 4th Judicial District.

First, Dennis Tarantino!   Den talked about growing up in Washington County and how he will serve all seven towns in his district.

John Silvestri spoke about the need for good judges and the importance of electing all four Democratic candidates:  Jeff Wait, Christine Clark, Mark  Blanchfield and himself,  and his plan to create a veteran's court for troubled vets who fall afoul of the law


Posted by Democrats at 1:29 PM No comments:

Leading the contingent of 2012 candidates was the area's new Democratic Congressman, Bill Owens, who was introduced by New York State Controller Tom DiNapoli. 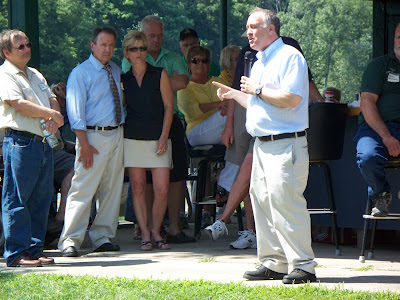 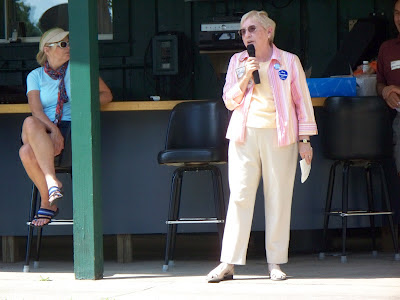 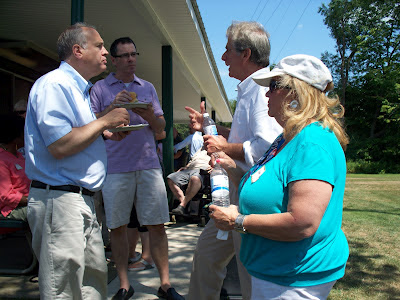 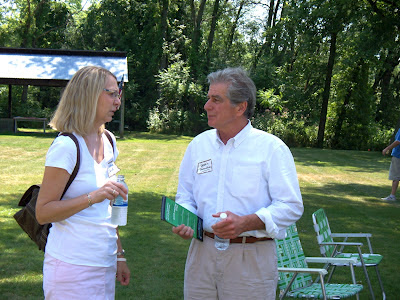 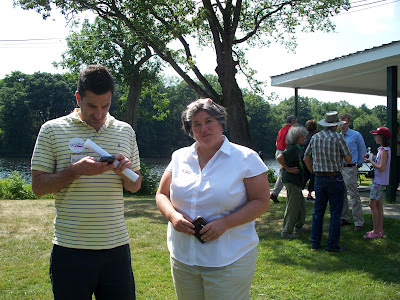 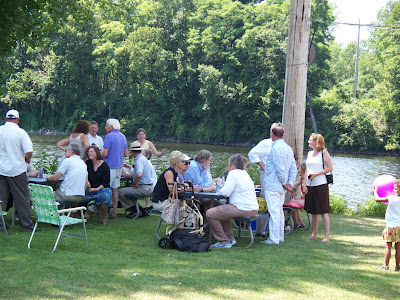 The weather was perfect for a picnic! 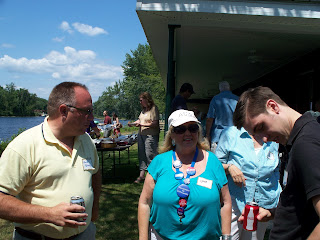 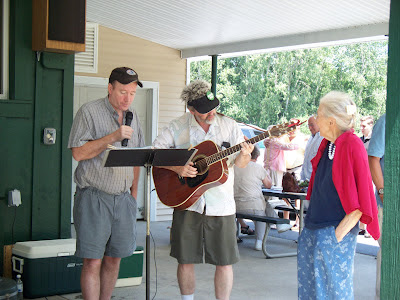 There was live music throughout the afternoon. 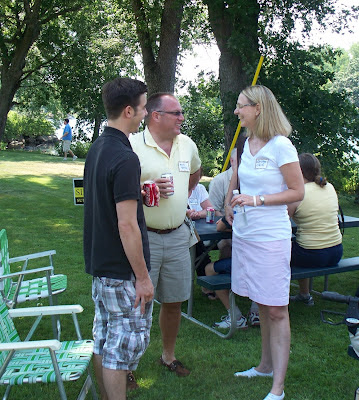 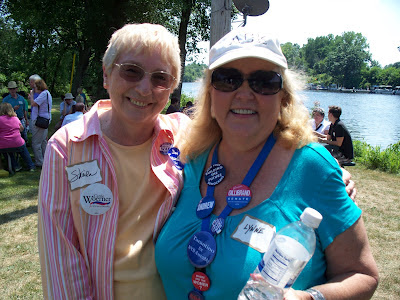 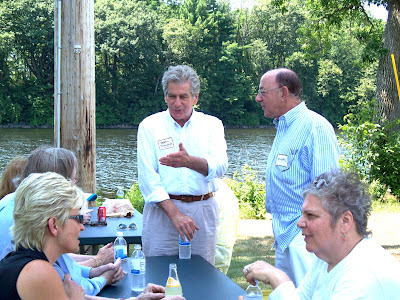 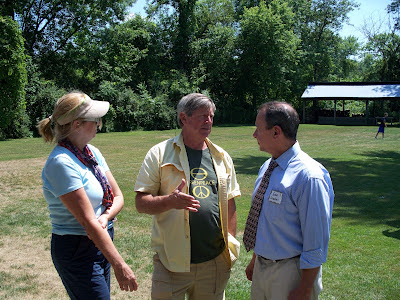 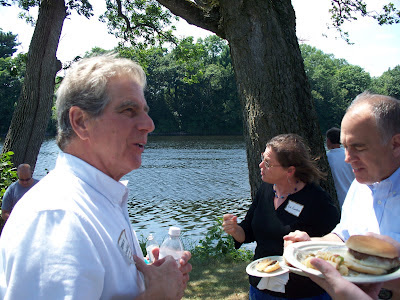 The site of the former Jolly John's Fish Fry was the site of a gala opening Saturday as Congressman Bill Owens opened the new Glens Falls Democratic Headquarters.  A large crowd of about 75 people came downtown across from the Ridge Street Firehouse to hear Glens Falls Mayor Jack Diamond introduce Rep. Owens, who then spoke, answered questions and met area residents. 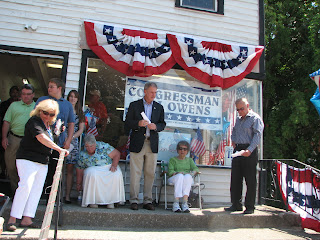 Owens is running for his third term in office, but is new to the Glens Falls area, which is now part of the new 21st Congressional District created after the last census. 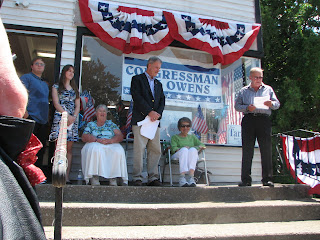 Owens also thanked and greeted Mary Kemnitzer, who with her husband John "Jolly" Kemnitzer operated Jolly John's Fish Fry on the site for over forty years.  John Kemnitzer was a much beloved figure in Glens Falls and Warren County politics for several decades, as a Democratic Committeeman, Glens Falls Fifth Ward City Councilman, and member of numerous city boards.  From behind the counter at the Fish Fry Jolly John often talked politics for hours with visitors, and acted as an adviser and mentor to several generations of Glens Falls Democrats. 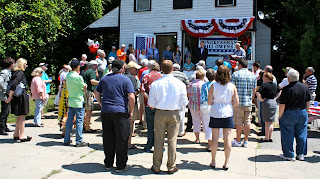 The large crowd demonstrated that Democrats across the Warren, Washington and Saratoga Tri-County Area are on the rise!

Posted by Democrats at 11:19 PM No comments:

Senator Neil Breslin has endorsed Dennis Tarantino for New York State Assembly, 114th District.    According to Sen.  Breslin, "This seat belongs to the people of the district and not to any particular individual or organization.”  and “I know from your background as a professional and a businessman in the private sector,  that you have the skills and tools to accomplish great things in Albany…." 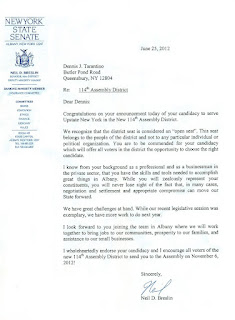 "I look forward to you joining the team in Albany, where we will work together to bring jobs to our communities, prosperity to our families, and assistance to our small businesses.  I wholeheartedly endorse your candidacy…”
Posted by Democrats at 2:32 PM No comments: