Den Tarantino found a large and receptive crowd at the opening of the Adirondack Balloon Festival, first at the inaugural launch at Crandall Park, and later at the antique car show in downtown Glens Falls.   It was a busy afternoon and evening with Den meeting large numbers of supporters urging him on. 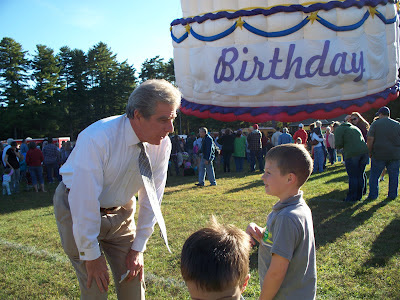 Den explains to a young supporter what an Assemblyman does 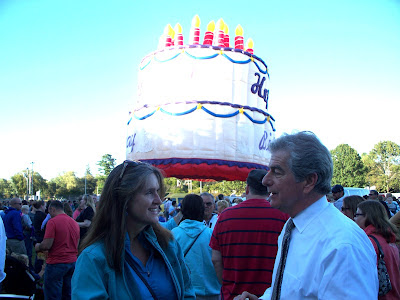 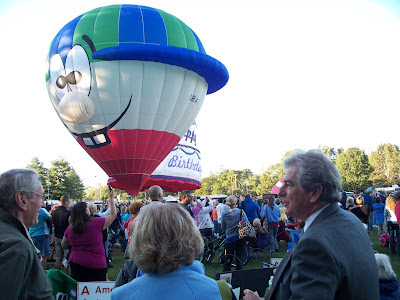 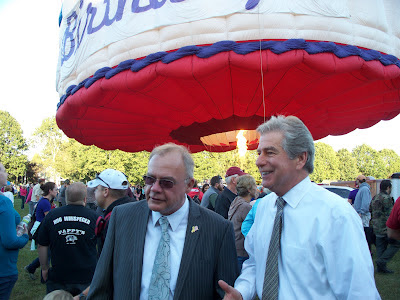 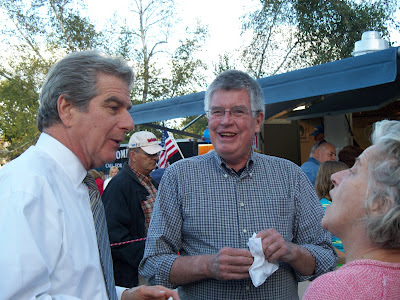 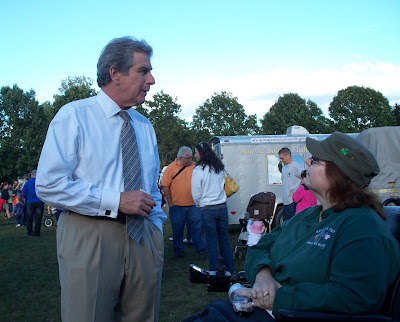 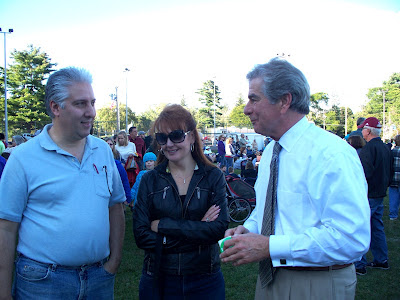 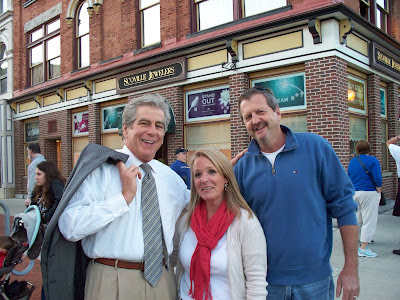 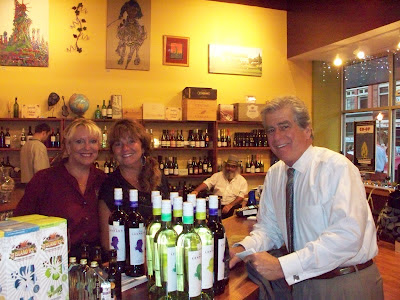 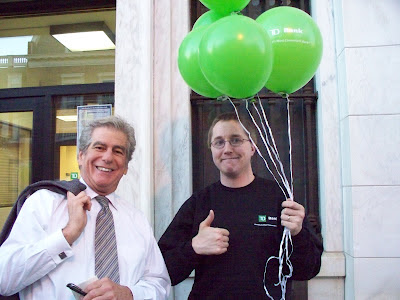 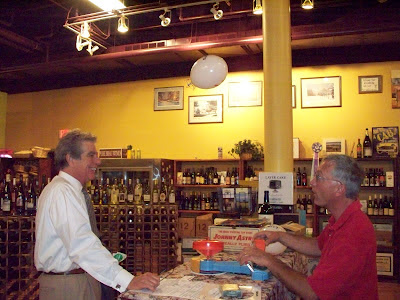 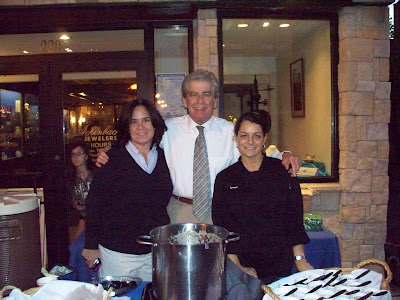 With the ladies from Ceceila's Kitchen 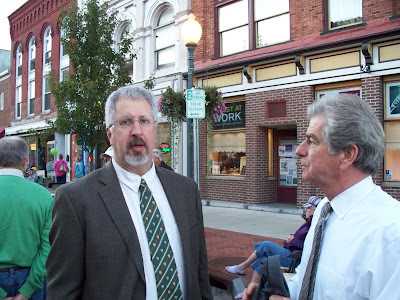 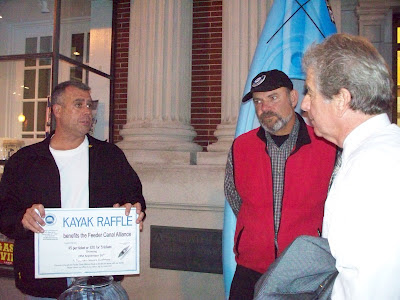 Posted by Democrats at 2:36 PM No comments:

Assembly candidate Dennis Tarantino announced today that his race for the open seat in the new 114th District has been endorsed by the United Transportation Union, AFL-CIO.

The union will be alerting its members of Tarantino’s candidacy, and will be working for his election November 6th, according to Legislative Director Nasca.  The union represents rail,   private and public transportation and aviation workers across New York State.

Posted by Democrats at 10:23 AM No comments: 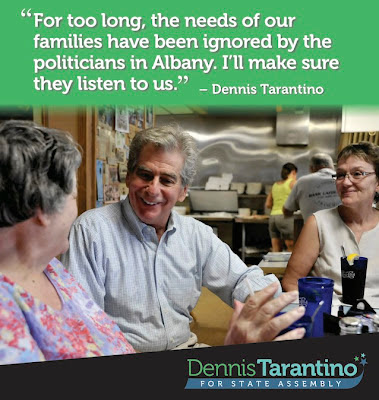 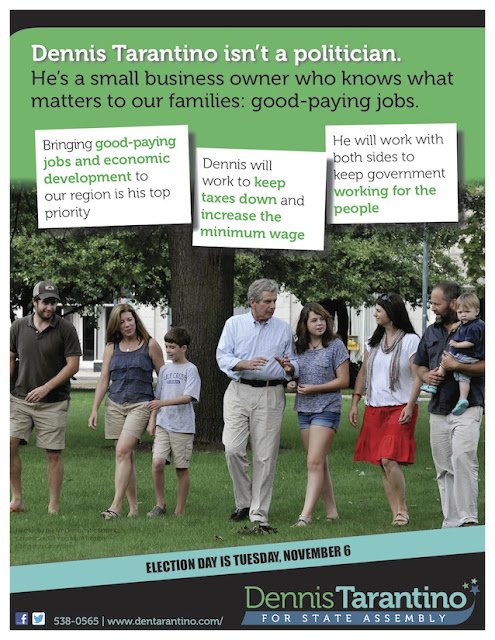 Den and his family

Posted by Democrats at 5:39 PM No comments: