A look back at the eventful year of 2012 for Warren County Democrats!  From the beginning it was a busy one but on Election Day it proved to be a great day for Democrats, despite some local disappointments:  we reelected Barack Obama, Kristen Gillibrand and Bill Owens.  As a party we gained seats in both houses of Congress and the legislature, and pass progressive initiatives all over the country.   We salute our local candidates Dennis Tarantino and Carrie Woerner for their great efforts, which made lasting changes in the political landscape of the North Country! 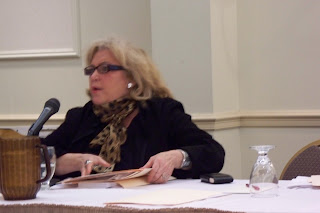 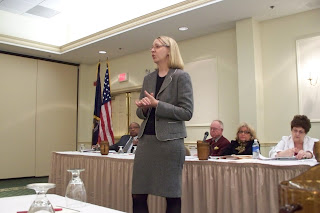 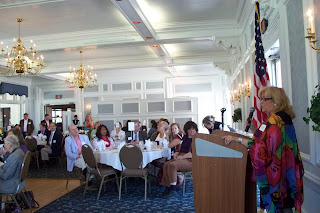 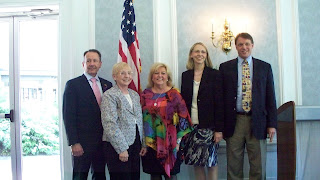 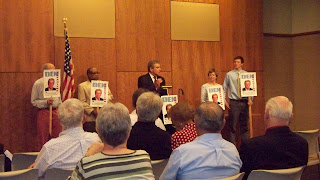 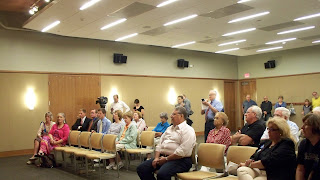 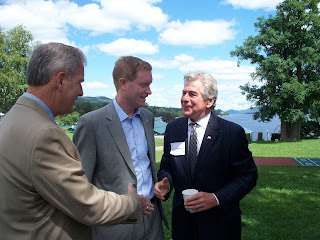 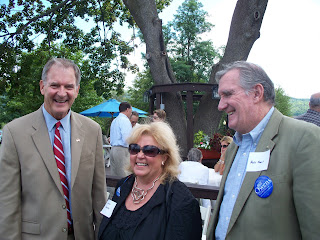 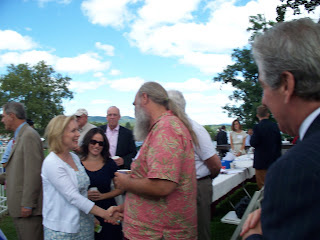 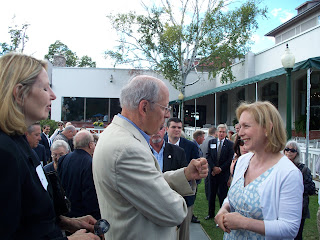 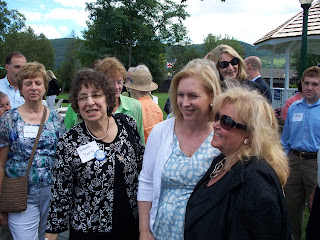 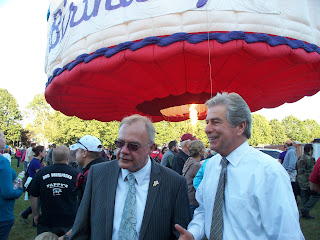 In September Democrats were out in force at the Adirondack Balloon Festival: here Glens Falls Mayor Jack Diamond and candidate Dennis Tarantino 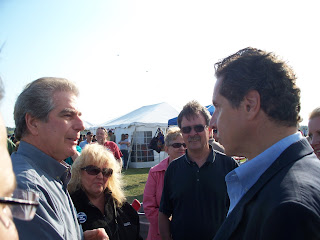 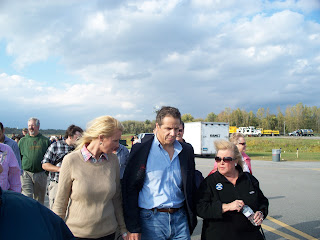 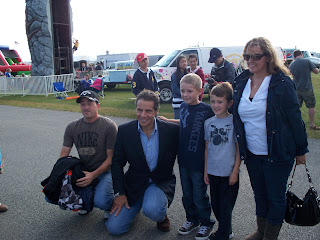 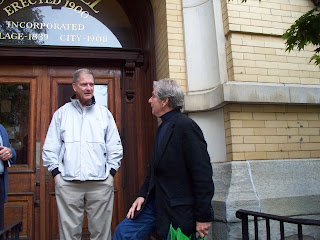 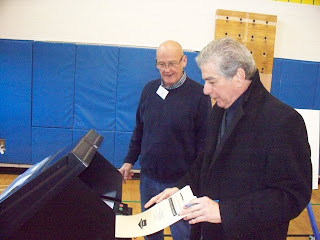 The big moment as Den Tarantino casts his ballot 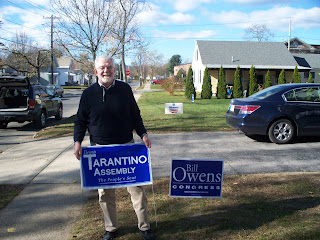 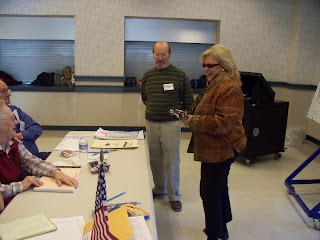 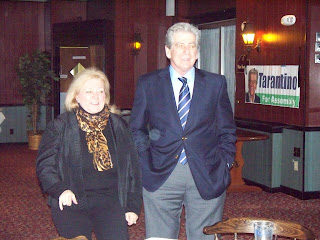 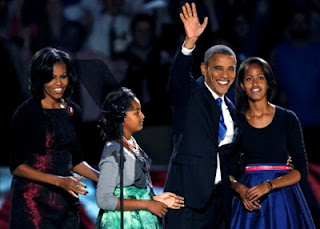 And let's not forget, despite some local decisions, that it was a great night for Democrats as Barack Obama was reelected!

Posted by Democrats at 11:24 AM No comments: