Judge John Hall and area Democrats joined in at the Queensbury Hotel to support the Annual NAACP Scholarship Dinner.  Despite the very hot weather (a rarity these rainy days!) a large crowd was in attendance at the hotel, making it a very successful night for the NAACP.  Wife Ann Hall accompanied John along with Warren County Democratic Chair Lynne Boecher and Dean Boecher, Glens Falls Democratic City Chair Roy Thomas and Hall campaign manager Dennis Tarantino. 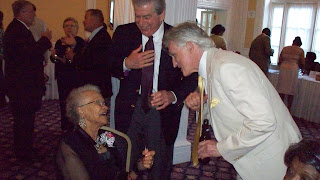 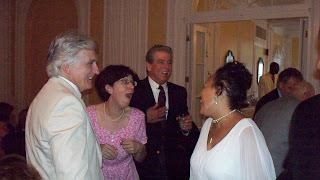 John Hall and Den Tarantino joke with guests before the dinner 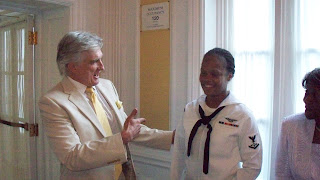 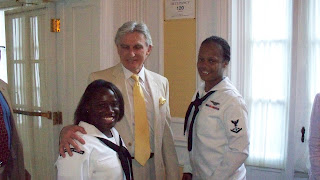 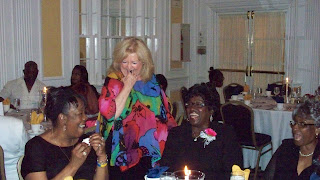 Lynne and friends
Posted by Democrats at 10:03 PM No comments:

Senator Gillibrand spoke at length about saving the Lake, its importance to her personally, boat washing stations and the environment.  Rep. Owens also spoke extensively, as did Commissioner Martens, and were joined by other officials who made brief remarks. 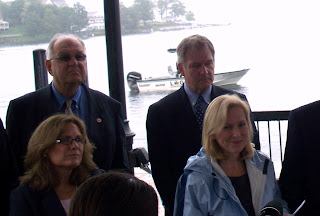 Senator Gillibrand speaking about Lake George and the grant 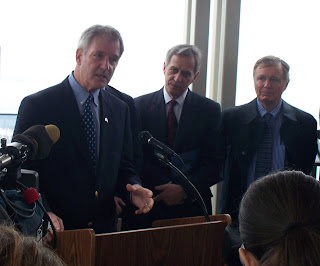 Rep.  Owens speaking on the program 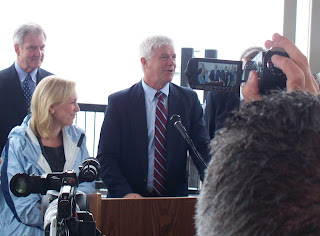 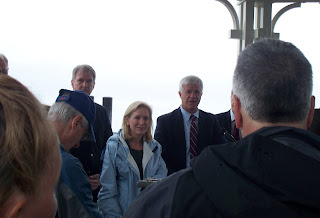 Democrats Turn Our For Memorial Day In Glens Falls

It was a spectacular Spring day on Memorial Day 2013 as the annual Glens Falls-Queensbury Memorial Day Parade marched up Glen Street to Crandall Park for the joint community celebration.

Congressman Bill Owens,  Mayor Jack Diamond and Queensbury Councilman John Strough marched up to speak at the commemoration, as other elected officials, including a large delegation of Democrats marched with them. 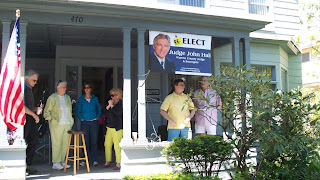 Area Democrats gather on the porch 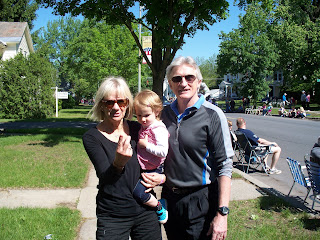 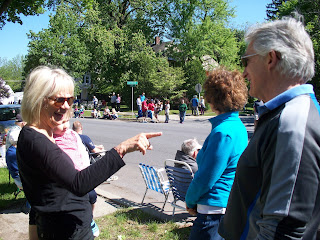 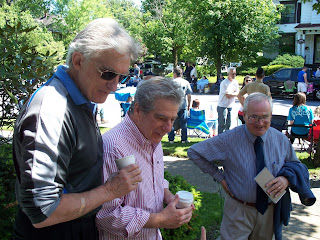 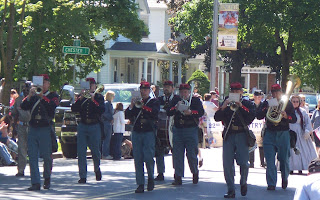 Civil War Reenactors were a highlight of the parade 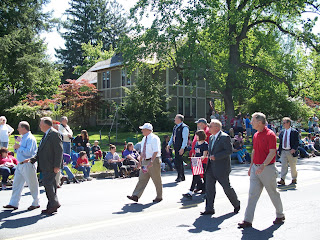 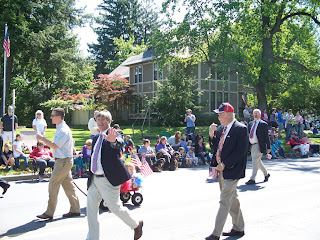 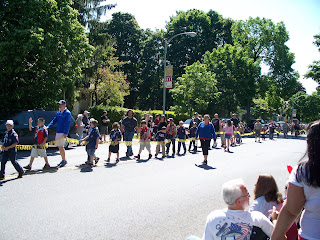 Scouts continue their annual yellow ribbon rope tribute to US Iraq and Afghanistan war dead.  New yellow ribbons are added every year.  The rope was once short, it is now several blocks long. 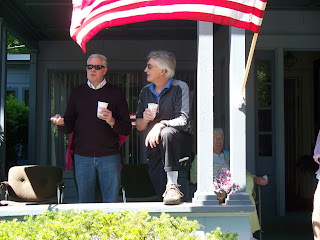 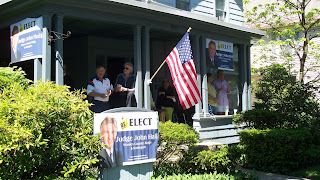 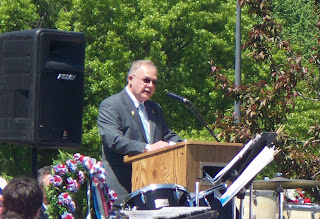 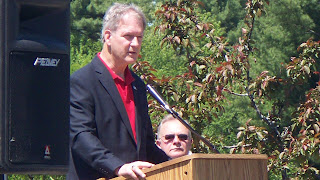 Rep. Owens speaks about the meaning of Memorial Day 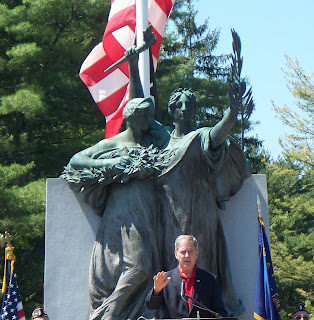 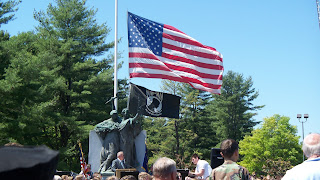 Posted by Democrats at 11:35 AM No comments: