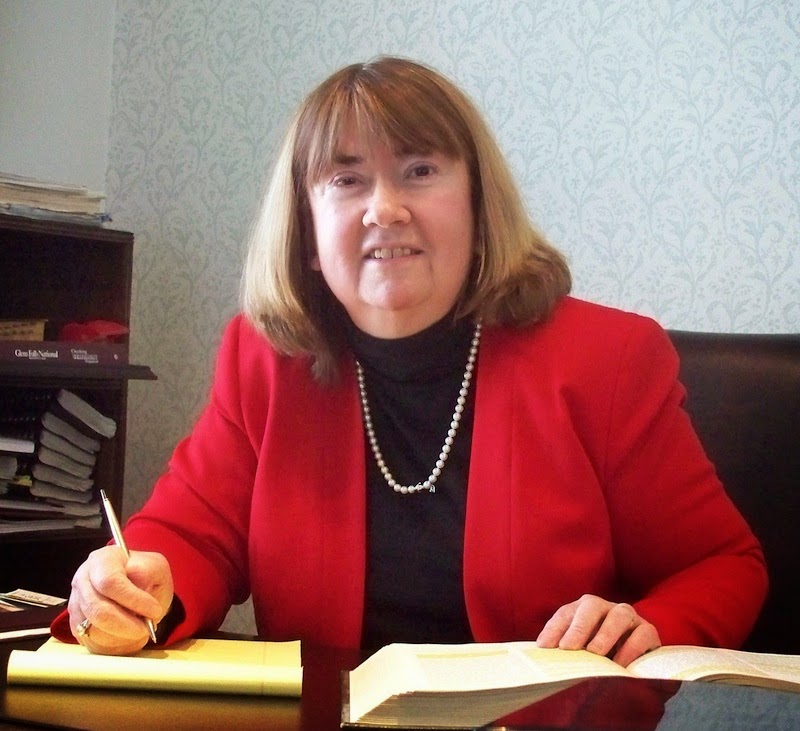 On March 5th, first the Glens Falls City Committee, and then the Warren County Democratic Committee met, discussed and endorsed Betty Donahue of Glens Falls for Judge of the Glens Falls City Court. Betty has decades of experience as a lawyer, special prosecutor and defense attorney (one of the very few in our area to have handled not just one murder case, but two) and will make a great addition to the bench for the City of Glen Falls. 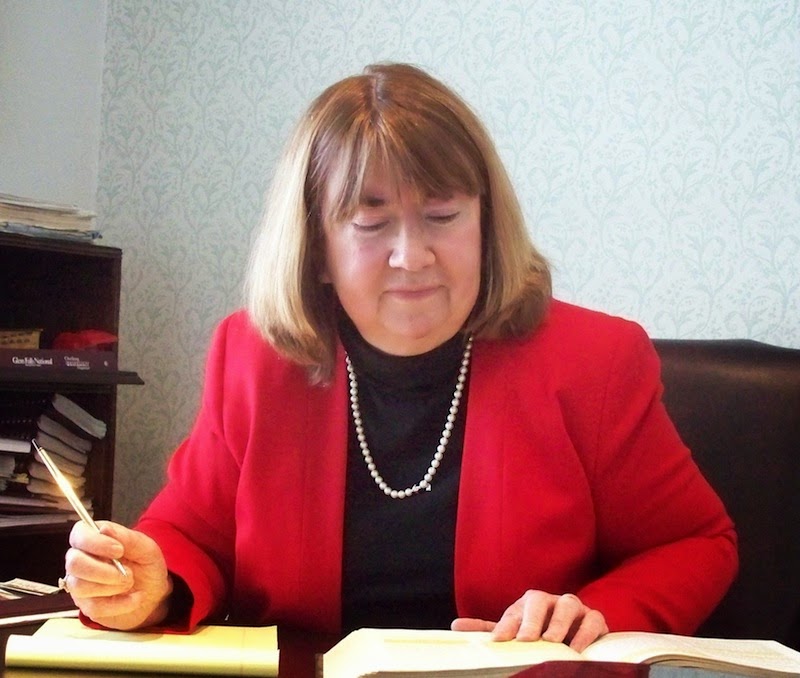 Posted by Democrats at 11:07 PM No comments:

Great article in the Watertown Daily Times On Our Congressional Candidate, Aaron Woolf! 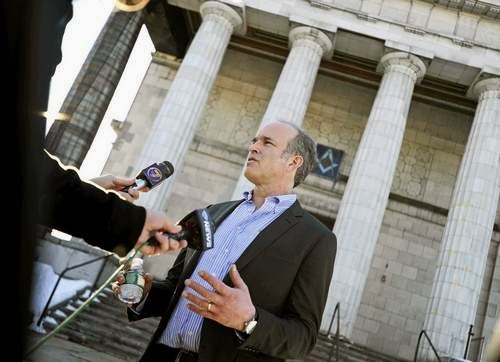 Democratic congressional candidate Aaron Woolf speaks to the media on Friday afternoon outside the Masonic Temple in Watertown.

"Mr. Woolf, an award winning documentary filmmaker and small business owner, brings a refreshing new voice to the Congressional dialogue. He articulates a faith in the independent spirit of the North Country and proposes capable solutions to the quagmire of ideas that have plagued the political arena.
Aaron Woolf represents the integrity, commitment and drive that distinguishes this district and will represent all voters well in Congress.

"Ms. Donohue, a practicing attorney in Glens Falls for over thirty years, was  also endorsed by the full Glens Falls Democratic Committee and if elected will be the first female judge in Warren County, making history. Ms. Donohue has represented litigants in both civil and criminal proceedings and has served as a special prosecutor and is also on the Warren and Washington County Law Guardian panels. She is a past President of the Warren County Bar Association.