Want to know more about our candidates running for office in Warren County?

You're Invited To A Town Hall With Senator Gillibrand!

She’ll give brief remarks, then take your questions about everything from health care to the economy.

Staff will also be on hand to answer questions you might have about how the Senator’s office can assist constituents. This is the perfect chance to raise your voice on the issues you care about.

All are welcome to come. You can RSVP ahead of time below or you can same-day RSVP at the event, but space is limited.

Posted by Democrats at 2:17 PM No comments: 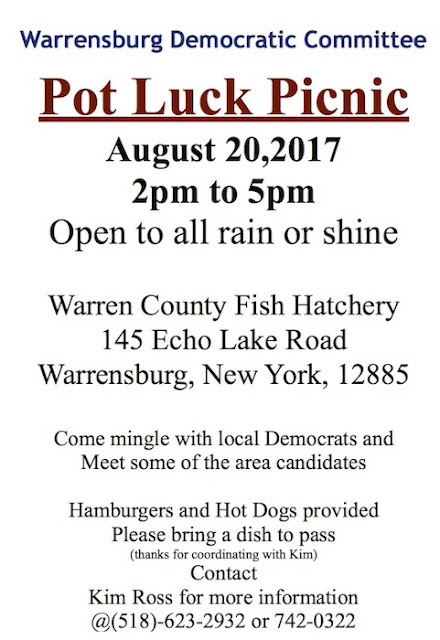 Posted by Democrats at 11:38 PM No comments: 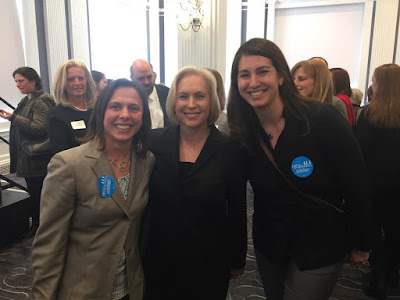 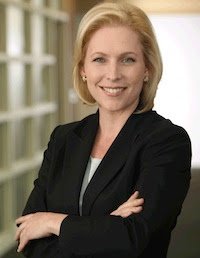 Join Lt. Gov. Hochul For State Of The State 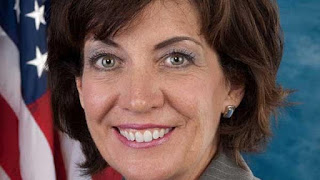 At a presentation and discussion of

We look forward to seeing you!
Posted by Democrats at 2:16 PM No comments: 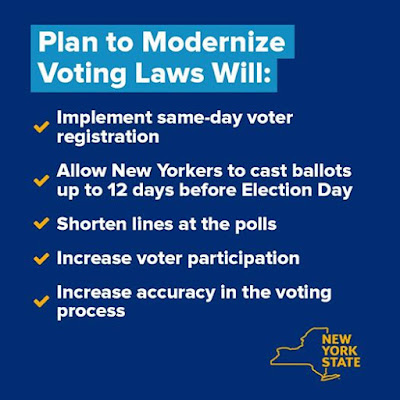 Posted by Democrats at 2:08 PM No comments: 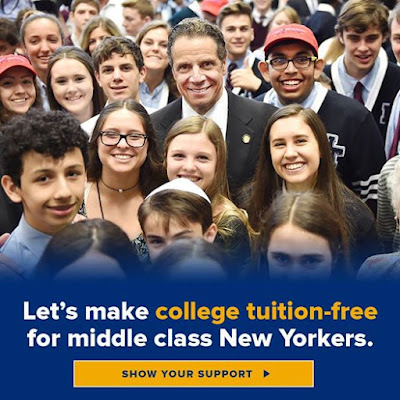 Today, alongside U.S. Senator Bernie Sanders, I unveiled a plan to offer free tuition at SUNY and CUNY two- and four-year colleges.
New York is the state of opportunity and a college education must be accessible to all, not a luxury that only the wealthy can afford.
Please join me if you believe college should be a right for all middle-class New Yorkers ny.gov/showyoursupport
Posted by Democrats at 2:06 PM No comments: